This error message is only visible to WordPress admins


Error: API requests are being delayed for this account. New posts will not be retrieved.

Make sure this account has posts available on instagram.com.

Congratulations to Sruly “Izzy” Eidelman of Izzy’s BBQ Addiction in Crown Heights, who won the 2017 Brisket King of NYC with his traditional Kosher brisket.

Be sure to visit our Facebook page for photos from the big night.

Thank you to the Food Sciences Academy of Long Island University, along with all our chefs, staff and sponsors for another great year! 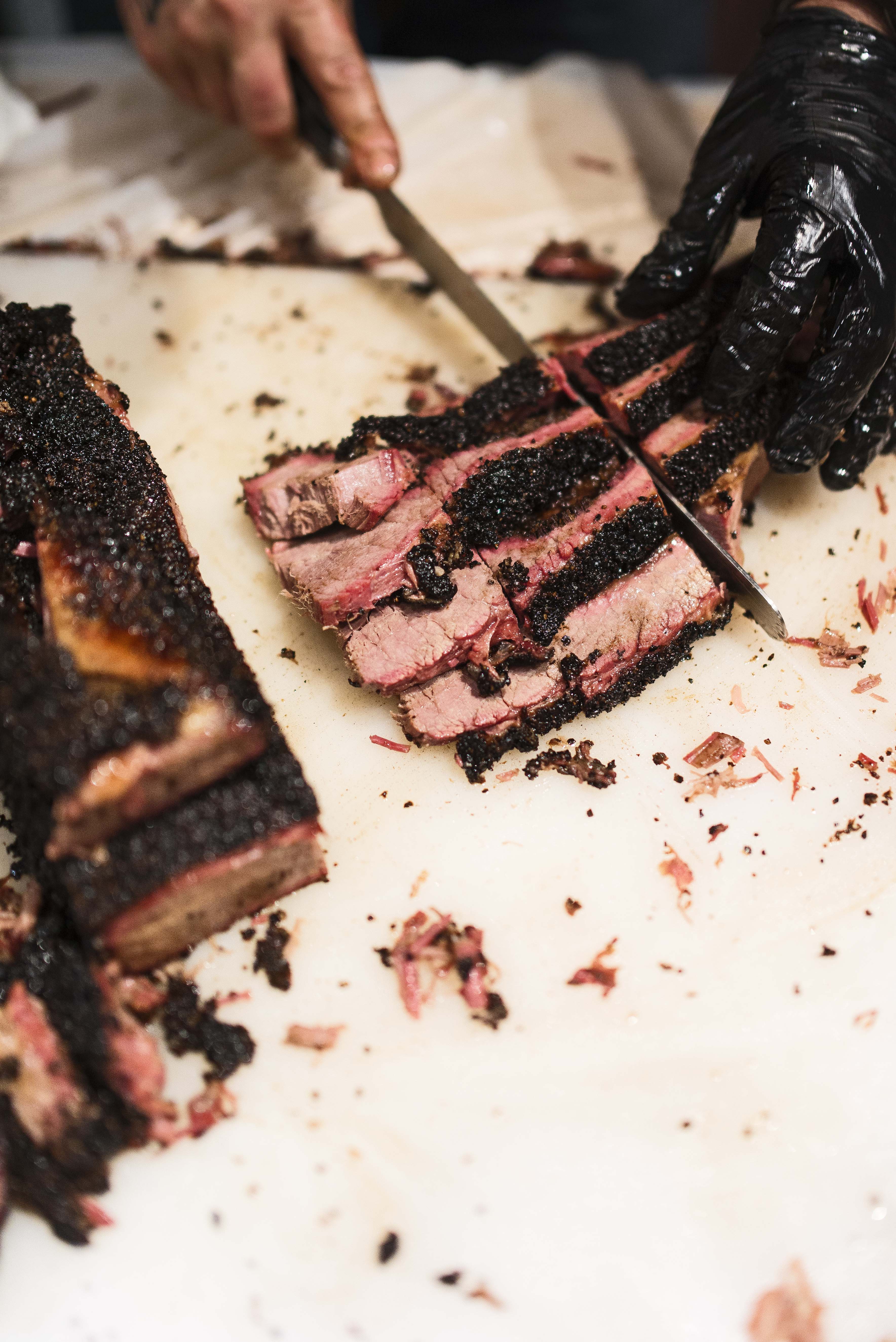 If you came last year, you know that this is the brisket event of the year! You’ll get special VIP access to some of the city’s best brisketeers, with three hours of beef, beer, wine and spirits! This year’s confirmed chefs will include:

Among the already confirmed chefs:

Plus Tito’s Vodka and Lagunitas all night long! Additional details to follow.

BRISKET KING OF NYC IS SOLD OUT!!!

No tickets will be available at the door.

Get in on our early bird ticket prices and save. We’re offering both VIP and general admission tickets to Brisket King of NYC 2013 on February 20th, 2013 from 7:00 pm to 9:00 pm at Santos Party House at a substantial discount. Put a little brisket in your new year.

This event will be co-hosted by:

And check out Stevie Pierson’s “The Brisket Book: A Love Story with Recipes”:

Food Systems Network NYC’s annual meat panel Sustainable Meat Distribution: Channels and Challenges, the Second in a Series on Distribution, which was rescheduled due to Hurricane Sandy, will take place tonight, November 28th from 6:30-8:30 pm at Brooklyn Winery, (213 N. 8th St., Brooklyn, NY 11211). Moderated by Mary Cleaver (Founder and President, Green Table + Cleaver Co.), FSNYC’s 2nd annual Meat Panel will focus on the relationships and business practices that tackle the challenges of getting grass-fed meat from the farm and into the city.