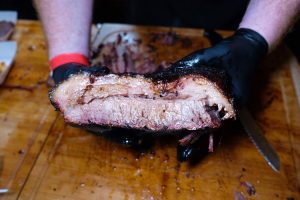 John Gower, Quiet Waters Farm
This UK leader of the wood smoke cooking movement took 2nd place at Brisket King™ 2018 with the help of his NYC team from Fletcher’s Brooklyn BBQ. Could he be back for the win? 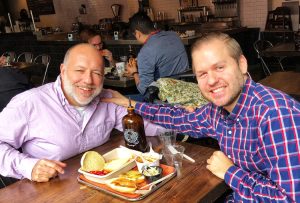